GET YOUR FISHING LICENSE ONLINE NOW!

Grady-White Boats is a name synonymous with sportsmanship, coastal stewardship, and fisheries conservation.

Eddie Smith, the owner and CEO of Grady-White Boats, grew up in the central foothills of North Carolina, and from an early age he and his father, Eddie Sr. (”George”), shared a love of the outdoors–especially ﬁshing and hunting.

Part of the appeal to the Smith family of purchasing the company in 1968 was the fact that Grady-White was already known as a manufacturer of a tough, safe, well-built boat for the open waters. Certainly, here was a solid legacy to build upon! From the outset, Eddie “got it,” understanding the very special connection between boating and ﬁshing, and as Grady-White developed products for the long-term prosperity of the company, it was clear to Eddie that, from the standpoint of both his heart and his business, the company should set an industry example in encouraging and supporting the future health of ﬁsheries and waterways. Eddie shared his convictions and values with his enthusiastic and passionate management team. In fact, in 2012 Grady-White President Kris Carroll was the ﬁrst recipient of the Center for Coastal Conservation Eddie Smith Award, given yearly by the organization to those in the recreational boating and ﬁshing industry who recognize “...that conservation of America's ﬁshery resources is a vital part of the business.”

Thus, as technology and boat model features developed over the years, and as the company prospered more and more, the enthusiasm for sportsmanship, clean waterways and ﬁshing became a hallmark. The continued zeal for the future of outdoor recreation and conservation throughout Grady-White became something that truly sets the brand apart, and today is an ingrained part of the company culture and its products. 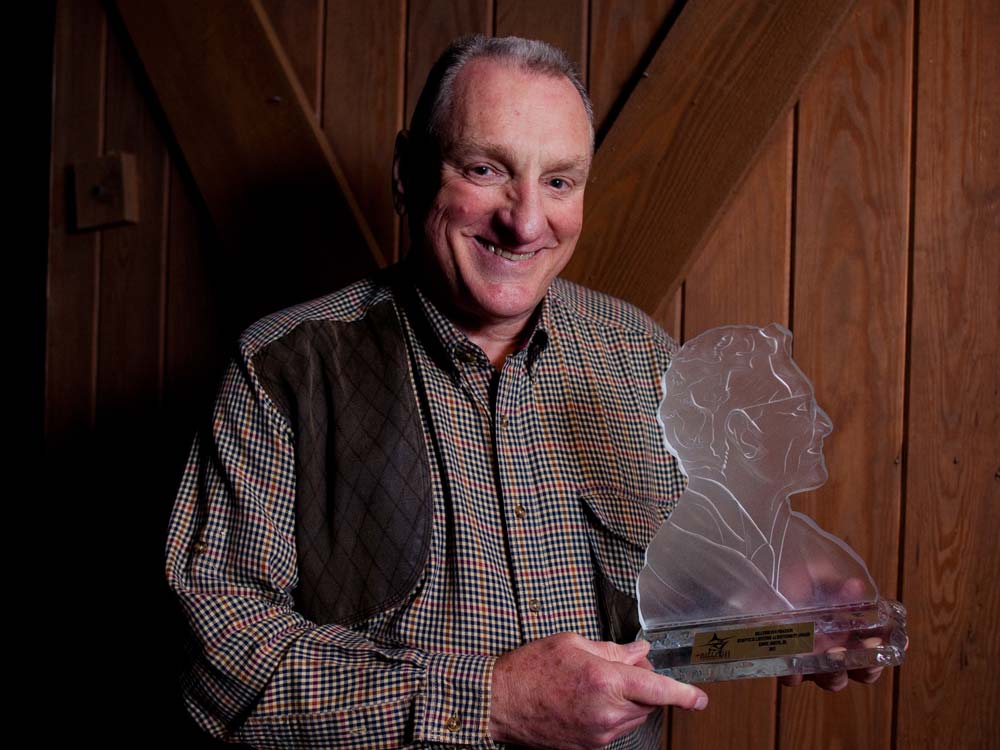 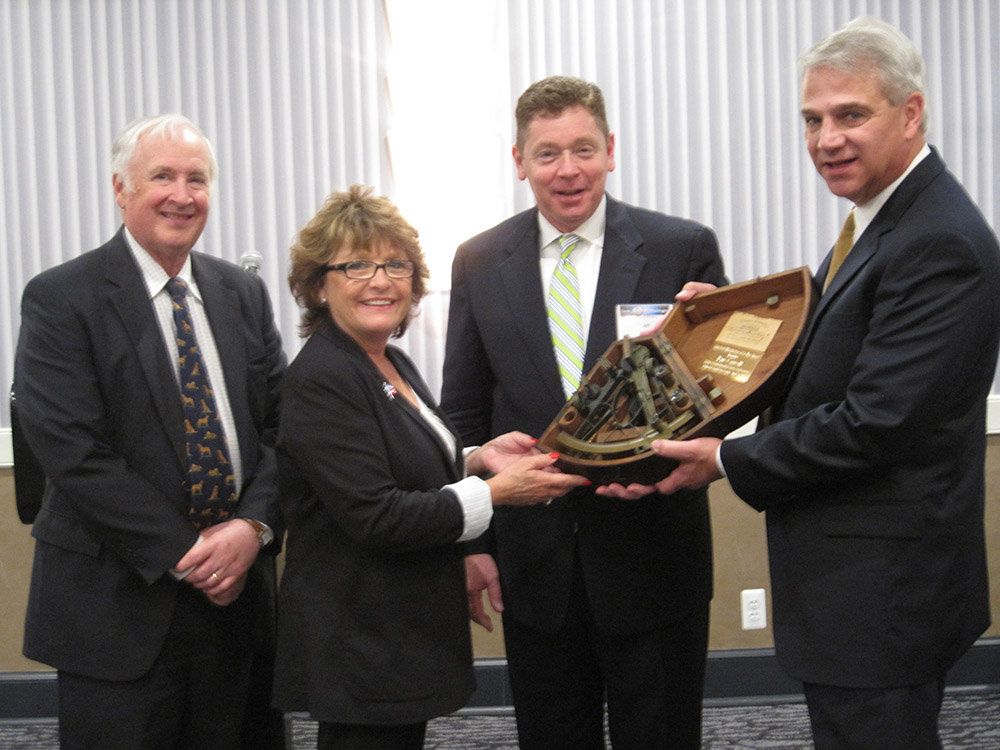 A legacy of giving back to boating, fishing conservation and waterways 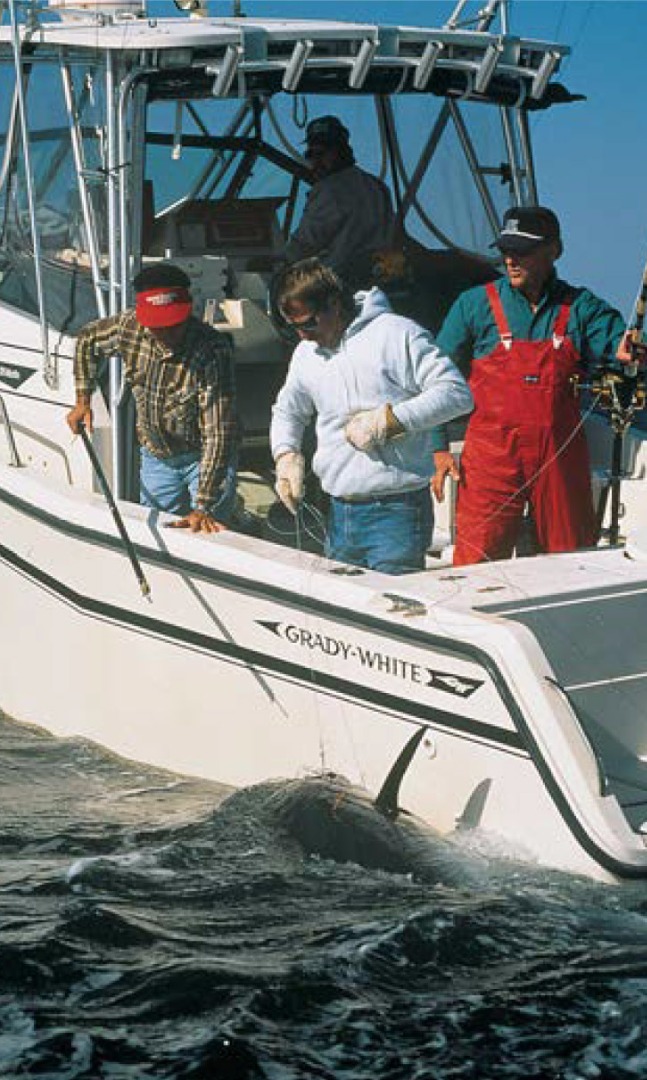 As a result of this passion for ﬁsheries, waterways, and coastal resource conservation stewardship, Grady-White has consistently led the industry in promoting and actively supporting the health of these resources with words, deeds, and ﬁnancial contributions. Grady-White and many Grady-White associates, owners, and enthusiasts strongly support the recommendations of the Commission on Saltwater Recreational Fisheries Management, also known as the Morris-Deal Commission, named after co-chairs Johnny Morris, founder of Bass Pro Shops, and Scott Deal, president of Maverick Boats. Grady-White has been especially recognized nationally by the Center for Coastal Conservation, The American Sportﬁshing Association, the International Game Fish Association, the Coastal Conservation Association, as well as Grow Boating, Boating United and the American Boating Congress.

Live “The Grady Life” through conservation values, and pass along the appreciation for fishing and boating to future generations 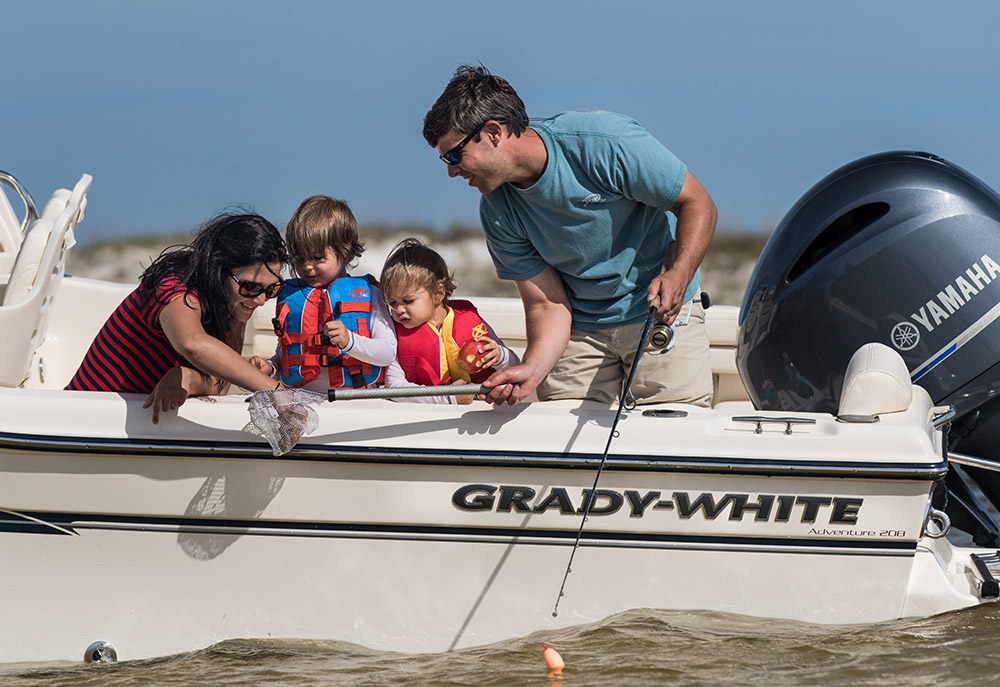 For Grady-White owners and enthusiasts, now and in the future, this legacy of responsibility, stewardship, and preservation of resources for the future is as much a part of the brand and ownership experience as are the ﬁberglass and stainless steel. Some owners are more active in local regional and national eﬀorts than others, but all have a role to play in preservation of the activities we love to do as we enjoy living The Grady Life. We urge you to learn about issues and advocate with others for best practices in ﬁsheries management and waterways conservation, and to ﬁnd out more about these and other groups–especially local chapters–and get involved!

GRADY-WHITE BOATS IS PROUD TO SUPPORT THE FOLLOWING ORGANIZATIONS 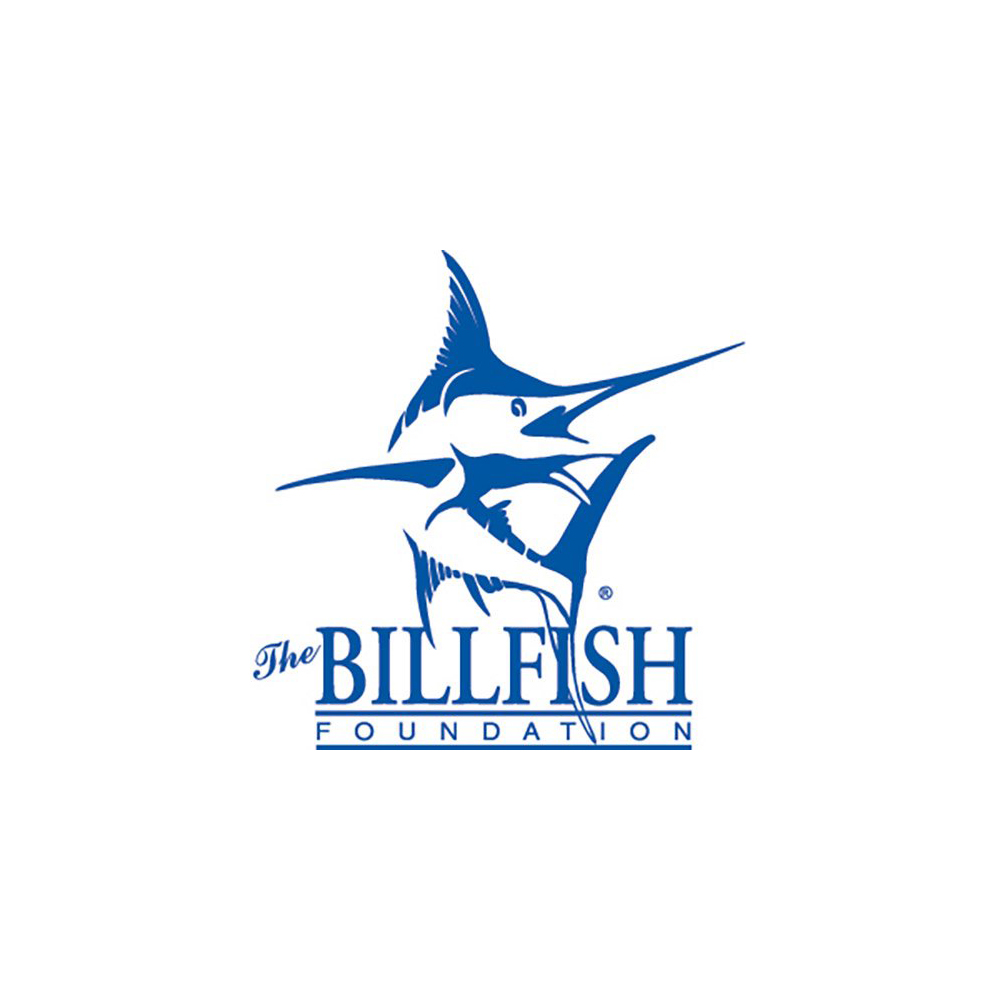 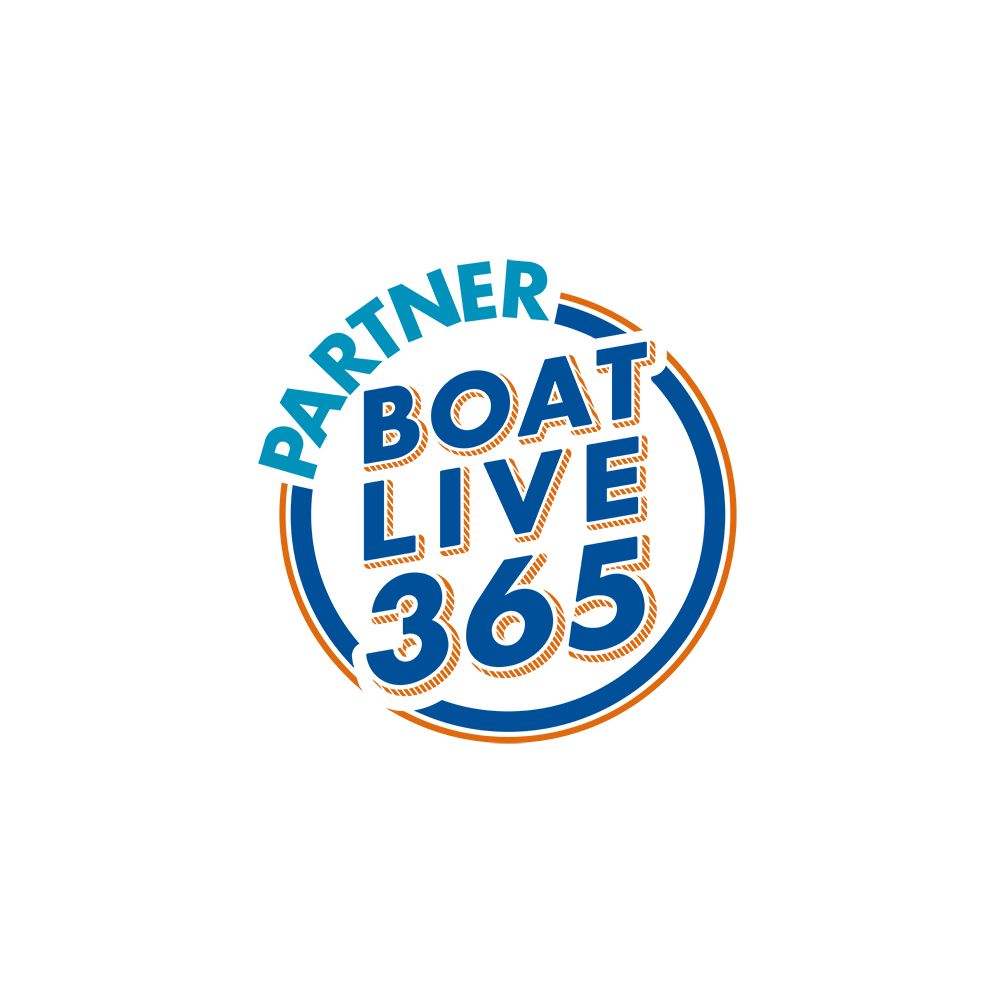