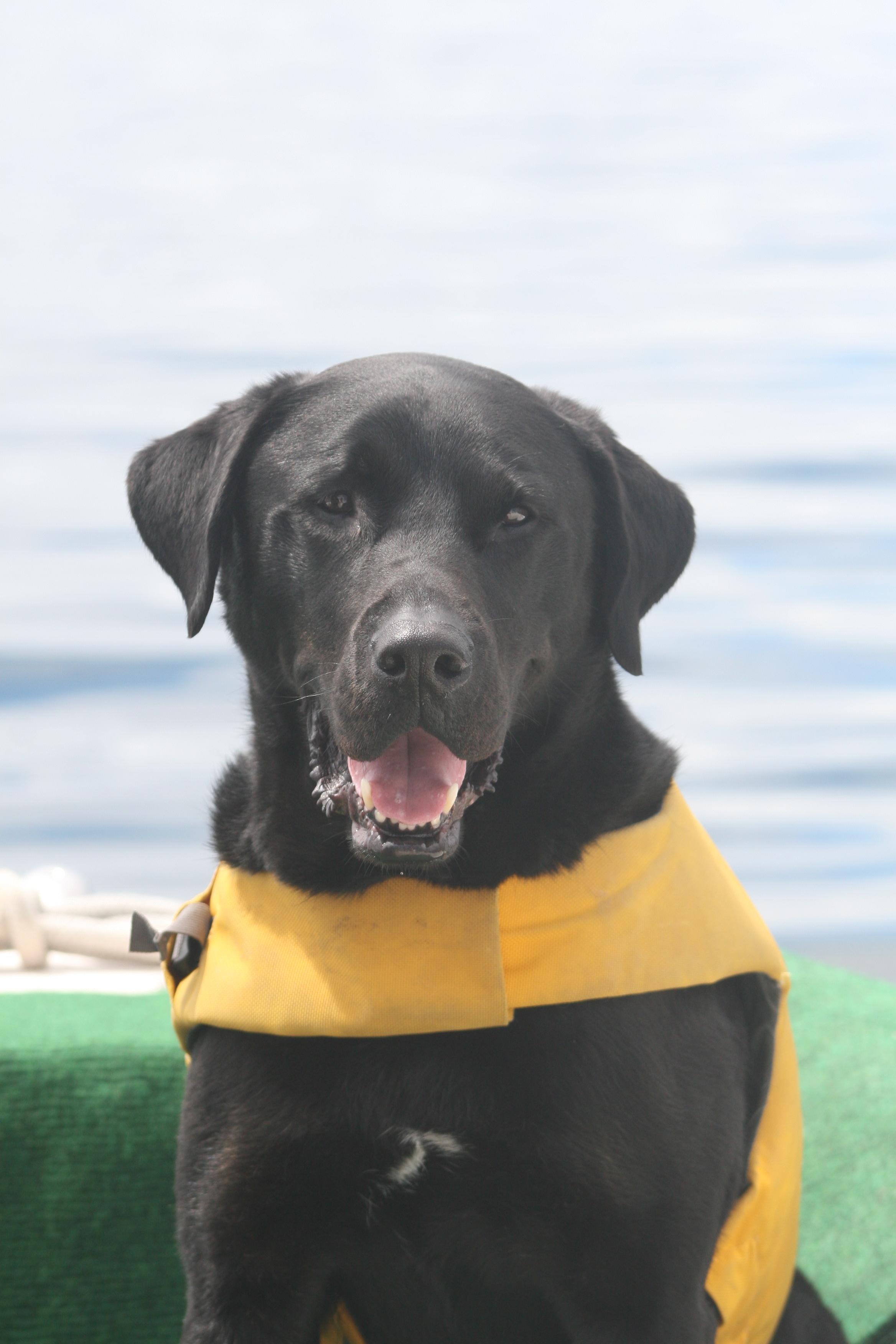 A 21-foot Grady-White Freedom 205 named Moja, a gorgeous, highly trained and specialized dog with an astonishing nose named Tucker, and a dedicated outfit called Conservation Canines seem so unlikely to have anything do with the preservation of the magnificent beasts known as orca, or killer whales.  But looks (and scents) can be quite deceiving, as this group effort is doing a tremendous job in helping to understand the dynamics of disturbance, seawater toxins, and Chinook salmon populations, and the effects on the endangered population of orcas known as Puget Sound’s Southern Resident killer whales.

The Grady-White Freedom 205 Moja has served as primary mode of transportation, research vessel, dog kennel, floating laboratory and—you probably didn’t guess it—orca scat collection device, for 500 hours each season since 2009. The crew, in conjunction with Sam Wasser and the Center for Conservation Biology at the University of Washington, has come a long way toward understanding the correlation of these three influences and the physiological responses in this group of whales.

Kudos to this effort, good wishes and good luck from all of us at Grady-White for helping people understand more about these breathtakingly beautiful and important seagoing animals. We appreciate Conservation Canines having selected the safest, most seaworthy and reliable boat of its size on the water, and hope caretakers will give Tucker a pat for his discriminating nose for great boats!

For more information on Conservation Canines and the work they are doing on orcas and many other species, check out their website and follow them on Facebook. We hope that many Grady-White owners and enthusiasts will support this fascinating conservation effort. 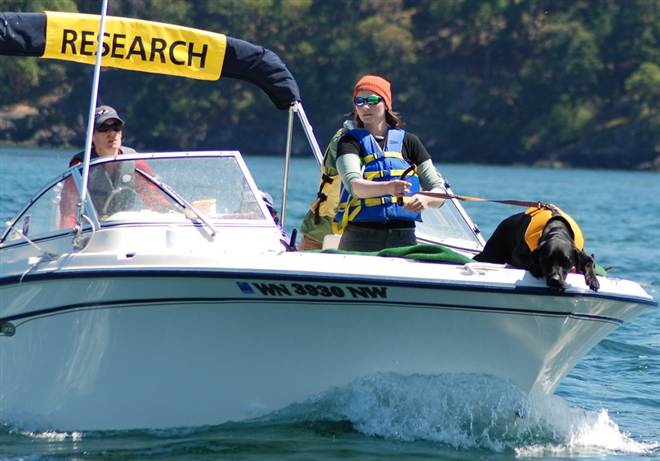 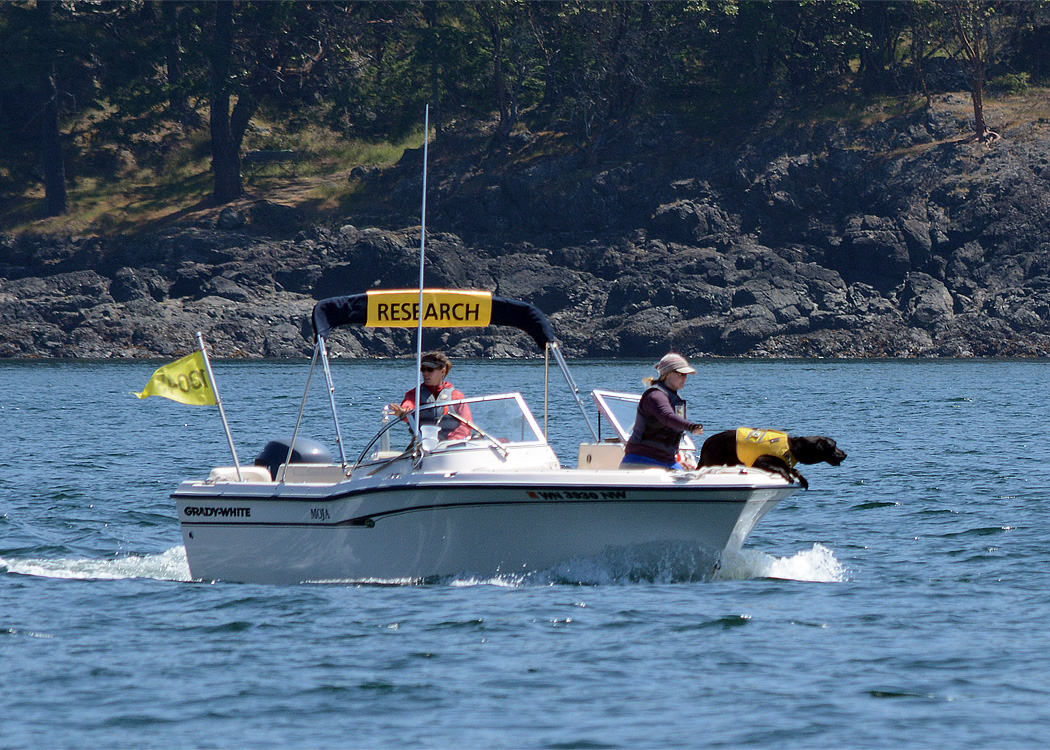