Gradys Prove to be “Just Right” for This Avid Fisherman 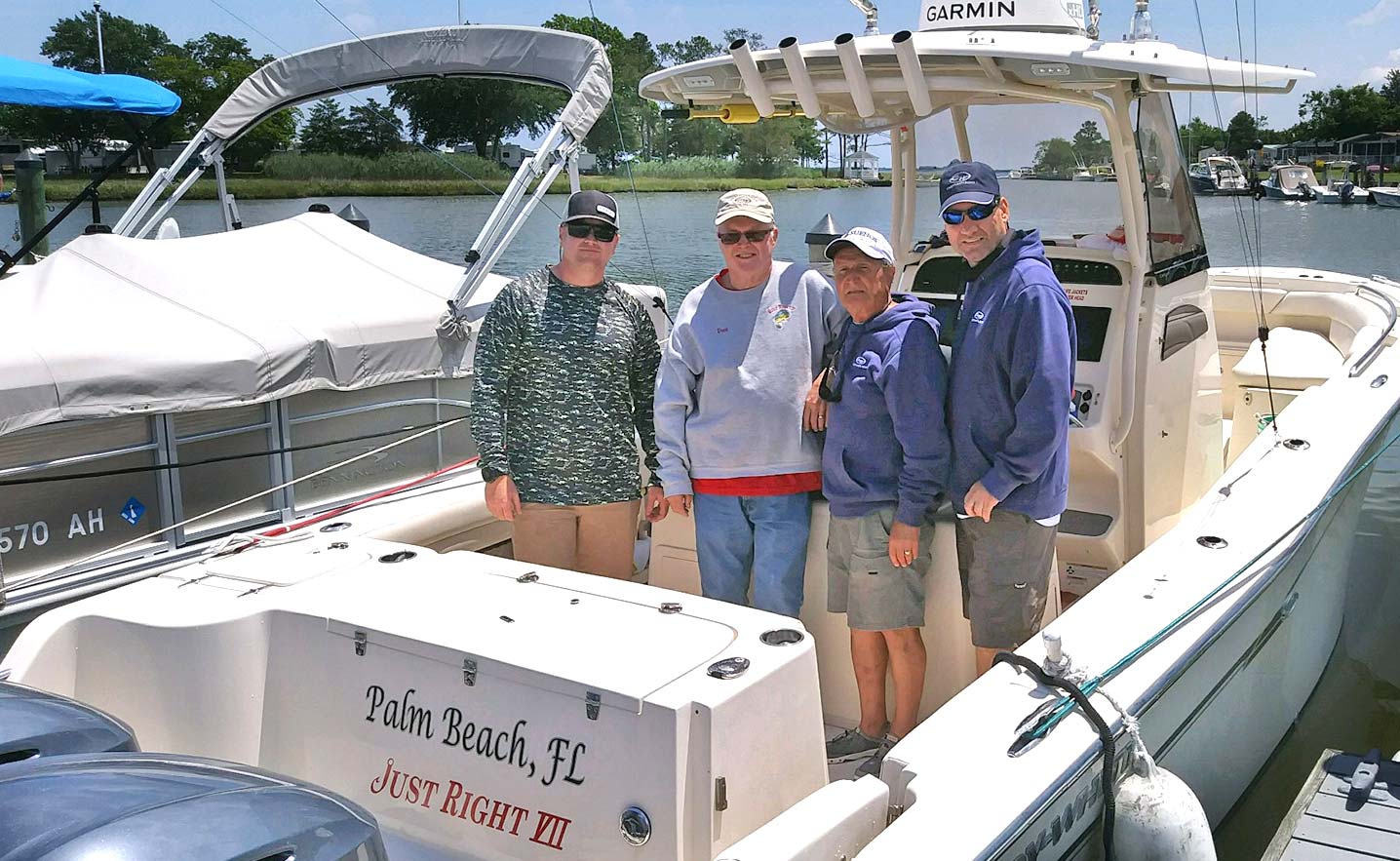 What started as a boat partnership with his cousin soon turned into a lifetime of enjoyment and brand loyalty for this fishing enthusiast. Thirty-six years later, after owning seven Grady-White boats all named “Just Right,” Ken Gray is loving the time he spends fishing with his wife and friends on his new Canyon 271.

When Ken and his cousin purchased that first Grady-White, a Dolphin 200, in 1985, neither was really familiar with the brand. After his cousin’s family started to expand, Ken took sole ownership of the boat. By this time, he had come to appreciate all the well-thought-out features found on his boat and recognized Grady-White was unique. His brand loyalty became even stronger after a 1989 fishing trip. During the trip, a storm came down the coast bringing waves over eight feet high, prompting the crew to put on their life jackets as Ken began the journey back home. On the way, he kept the boat about 100 yards off the shore knowing that if it got too bad, he’d have to beach it. At one point, he took a wave that broke over the bow higher than the windshield—it drained out and the boat kept going. While it was a rough day on the water, Ken said, “The boat did great, and we all made it home safely!”

A year after building his house in Rehoboth Beach, DE, Ken purchased a new 1995 Grady-White Seafarer 226. Three years later he traded up to the Gulfstream 232. While owning his first three Gradys, Ken noticed the continuous improvements Grady was adding that enhanced his boating experiences and had the opportunity to get to know the people at Grady-White who made those improvements happen. Through boat show visits and calls to the factory, he found the people at Grady-White to always be friendly and helpful. Not only did they provide him with answers and solutions to anything related to his boats, they also took the time to listen to some suggestions he had on the 232.

In 2004, Ken ordered a Sailfish 282 and made the trip from DE to NC for a plant tour and to see his boat being made. Having worked in maintenance for more than 36 years with DuPont, he was especially impressed with Grady-White’s quality control system and left with a new appreciation for the care taken in the production of every single boat.

Each year Ken goes to his local boat shows to see his Grady-White friends and find out what’s new for the upcoming model year. He does sometimes look at other boats at the show. One year he and a friend were headed home from a boat show, and Ken started talking about another boat brand he’d seen that day. Ken said his friend just started laughing and said, “Kenny, you know you’re not going to be happy if it isn’t a Grady.” After spending years fishing and boating on his Gradys in all kinds of conditions, Ken had to admit his friend was right – no other boat brand was going to measure up to the amazing quality and seaworthiness of a Grady-White boat!

Every year as summer comes and the temperatures start to rise, Ken eagerly awaits the annual White Marlin Open. Held each August in Ocean City, MD, the White Marlin Open is the largest fishing tournament on the east coast. Ken and his crew have had the excitement of being on the leaderboard twice: once in 2002 with a 112½ lb. tuna worth $3,500 caught on his Gulfstream 232, Just Right III, and again in 2015 with a 44 lb. wahoo caught on his Marlin 300, Just Right V. That catch netted more than $34,000 for Ken and his crew.

While this year’s tournament didn’t yield a leaderboard catch for Ken and his crew, he still had a great time fishing on his Canyon 271 and looks forward to getting another chance to land a big fish next year. No matter what, Ken will tell you, his current Grady is as “right” as all the other six “Just Right” Gradys he’s owned throughout the years. Ken’s advice to anyone shopping for a new boat, “Get the Grady.” 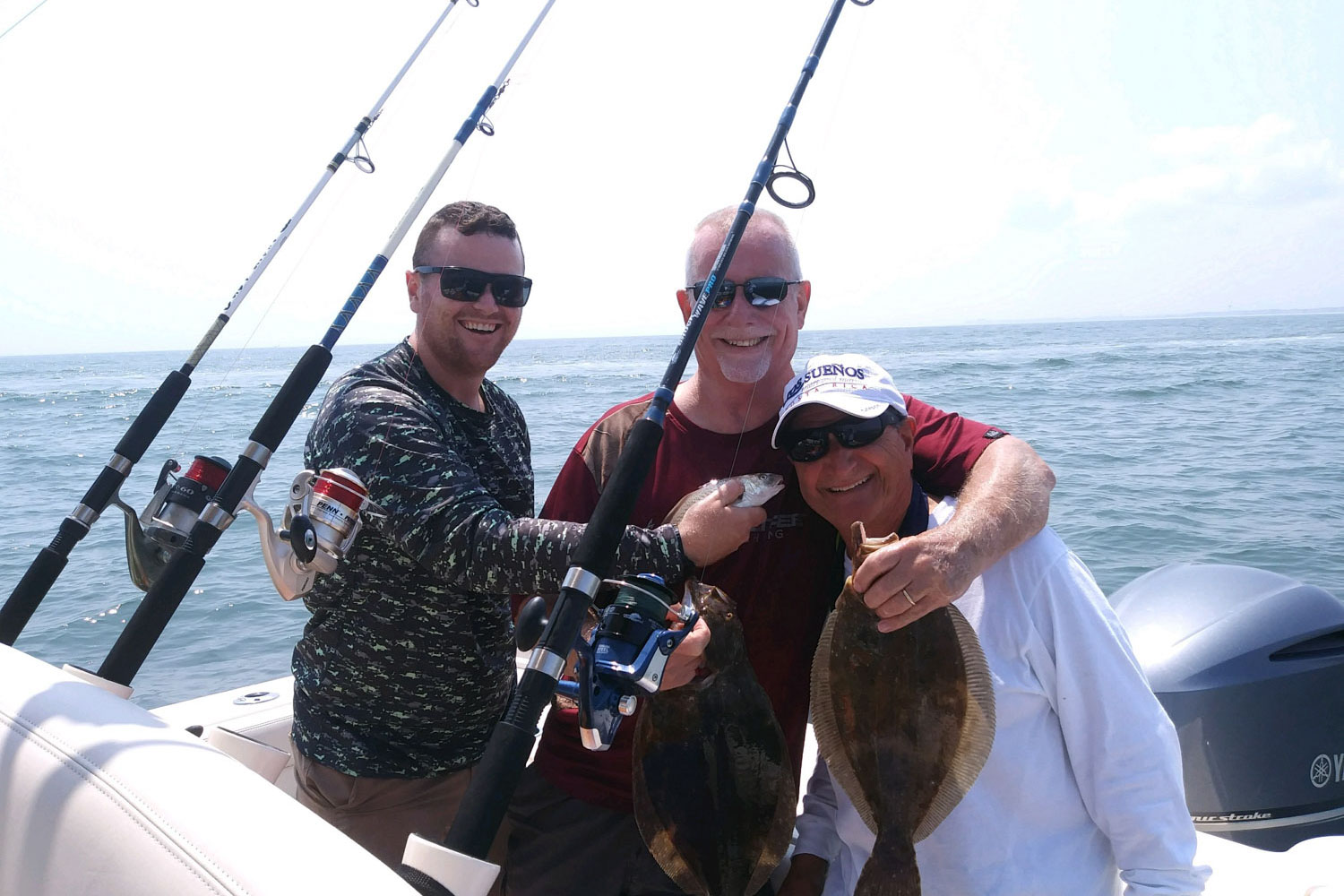 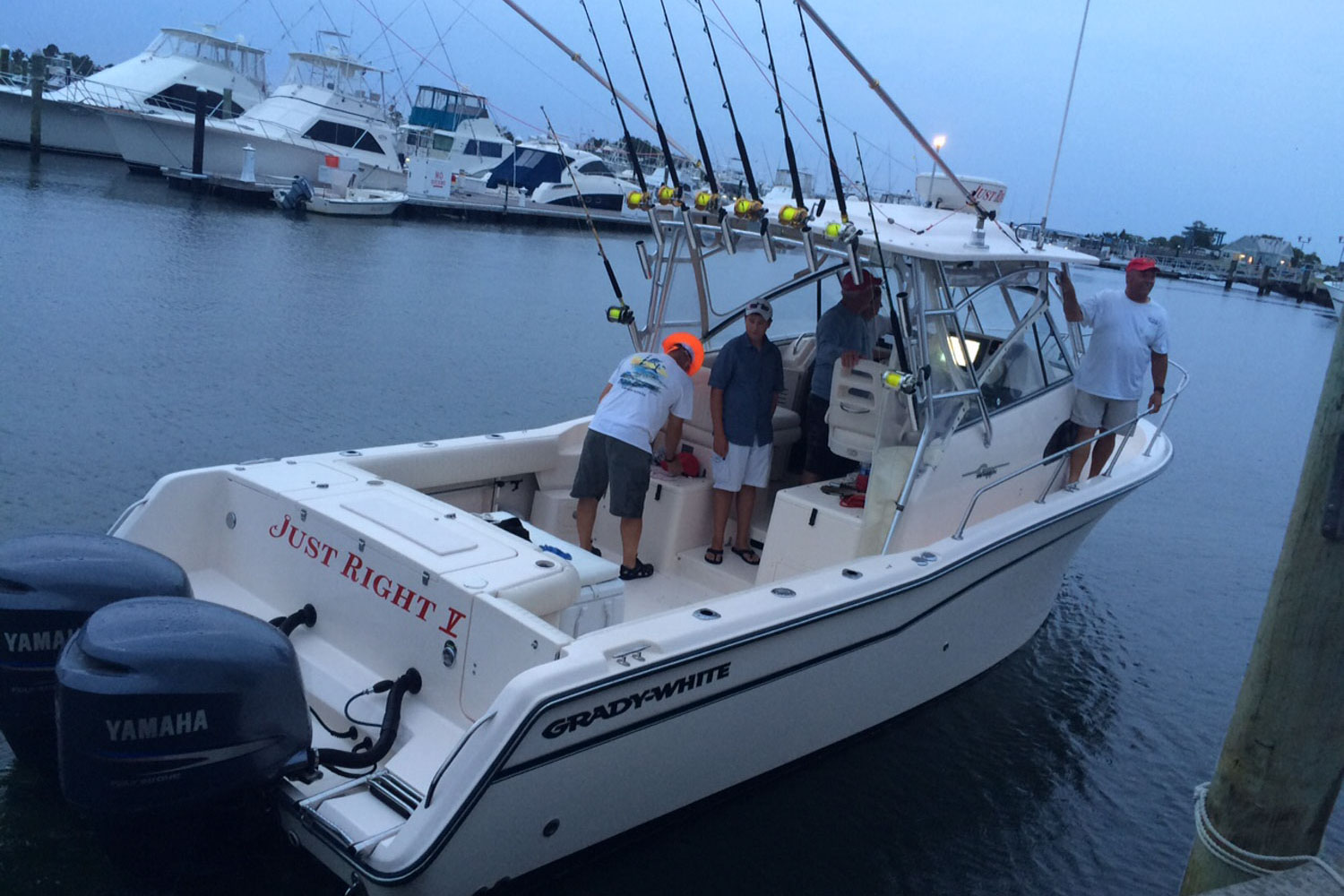 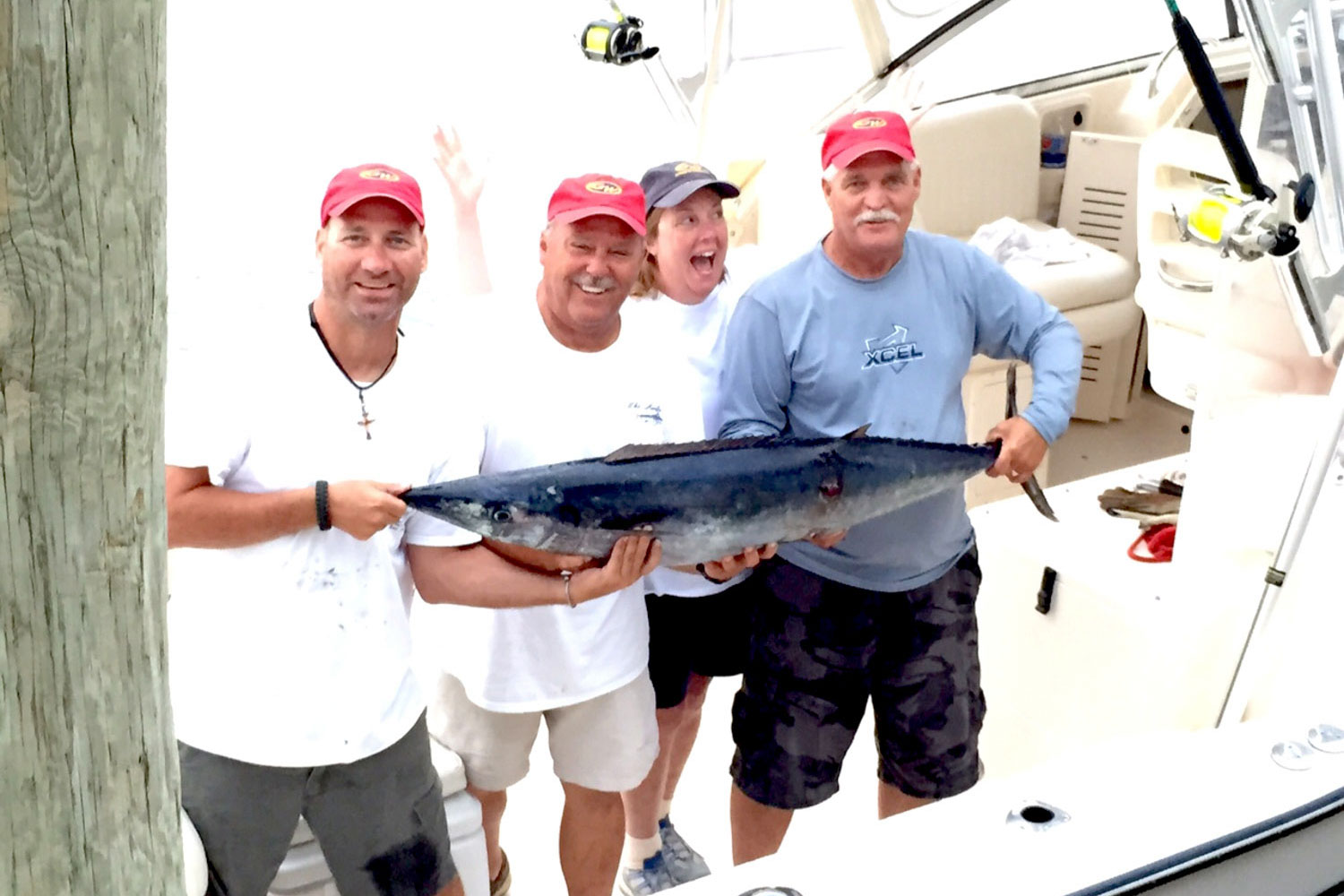 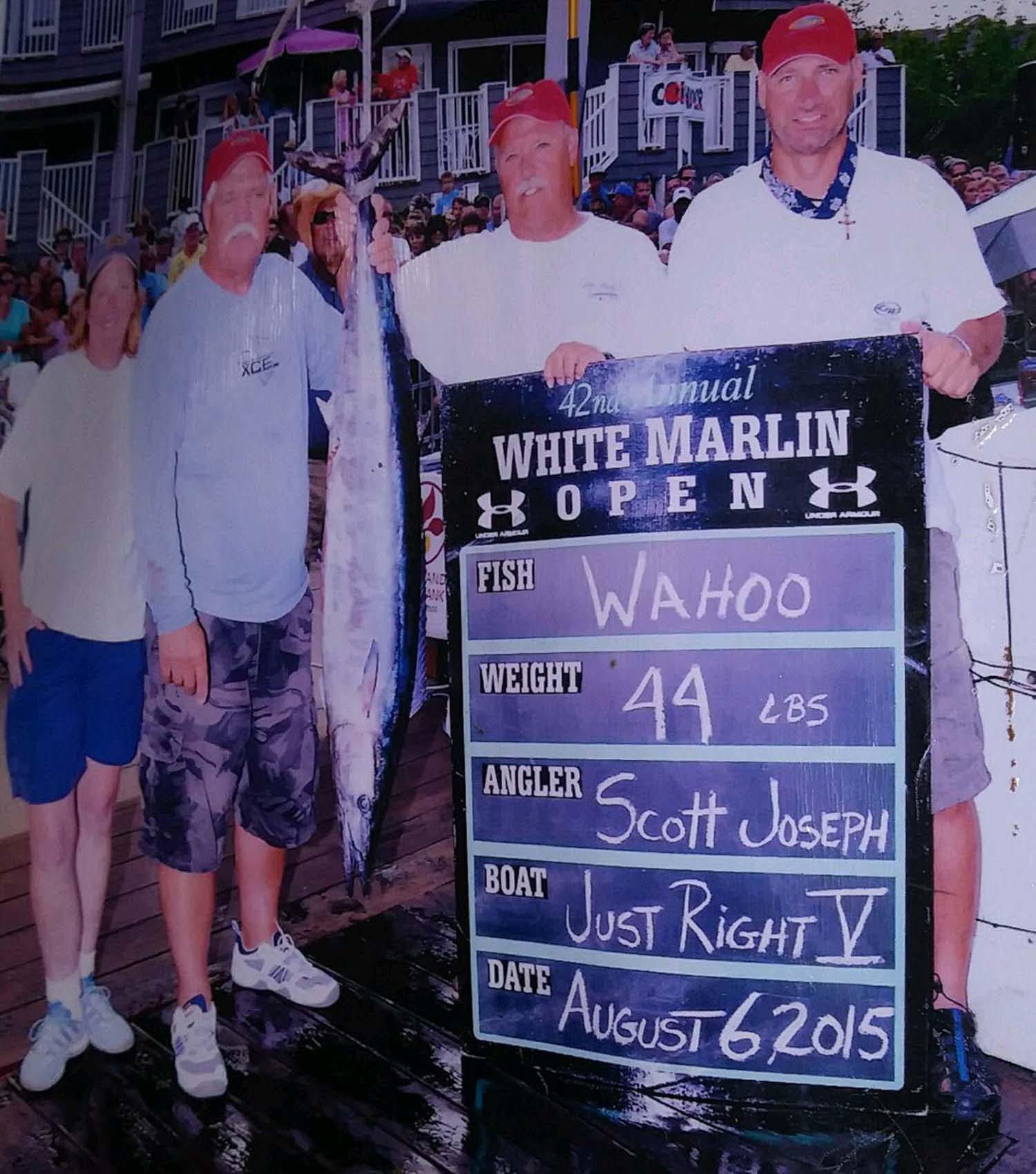 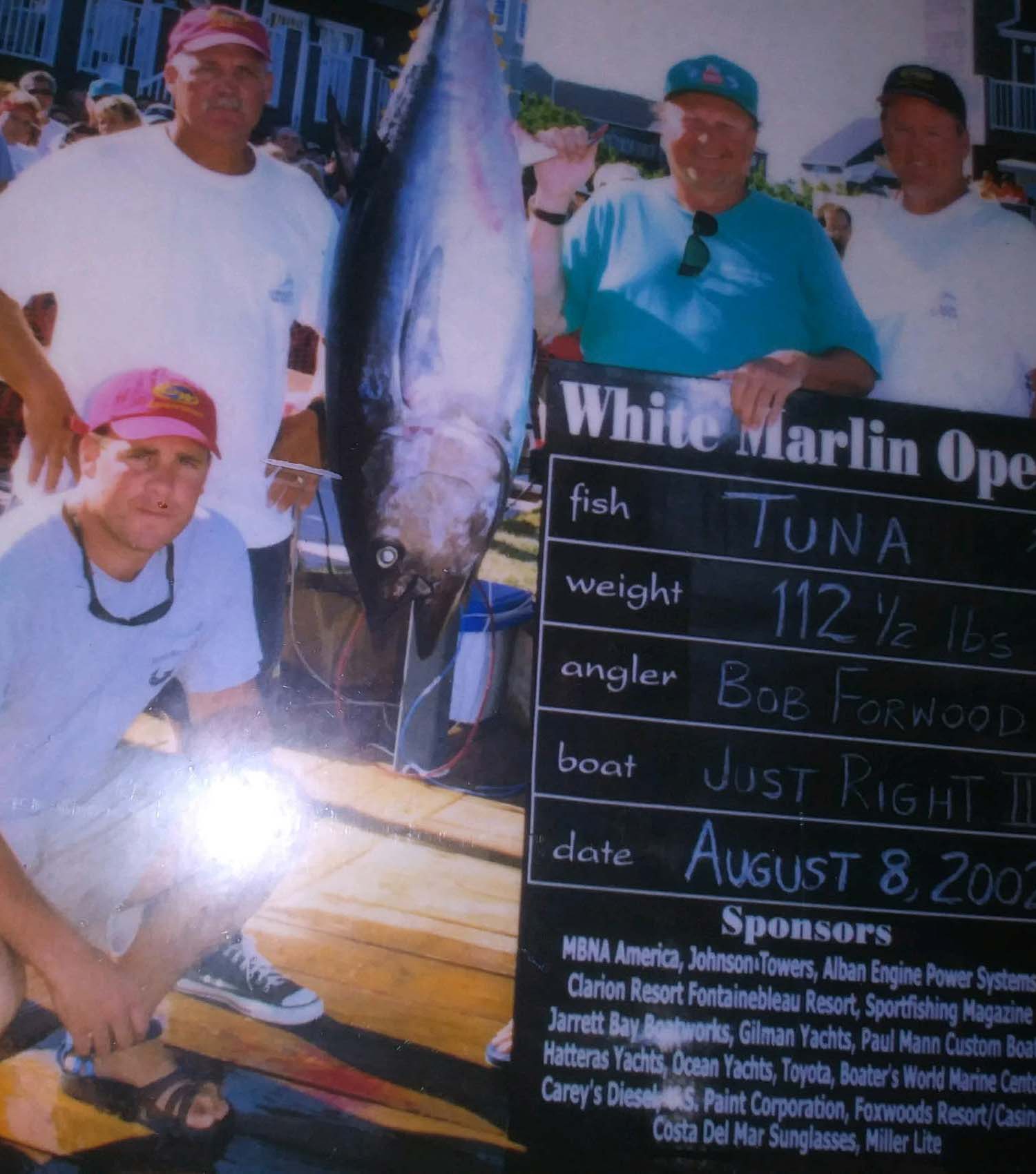 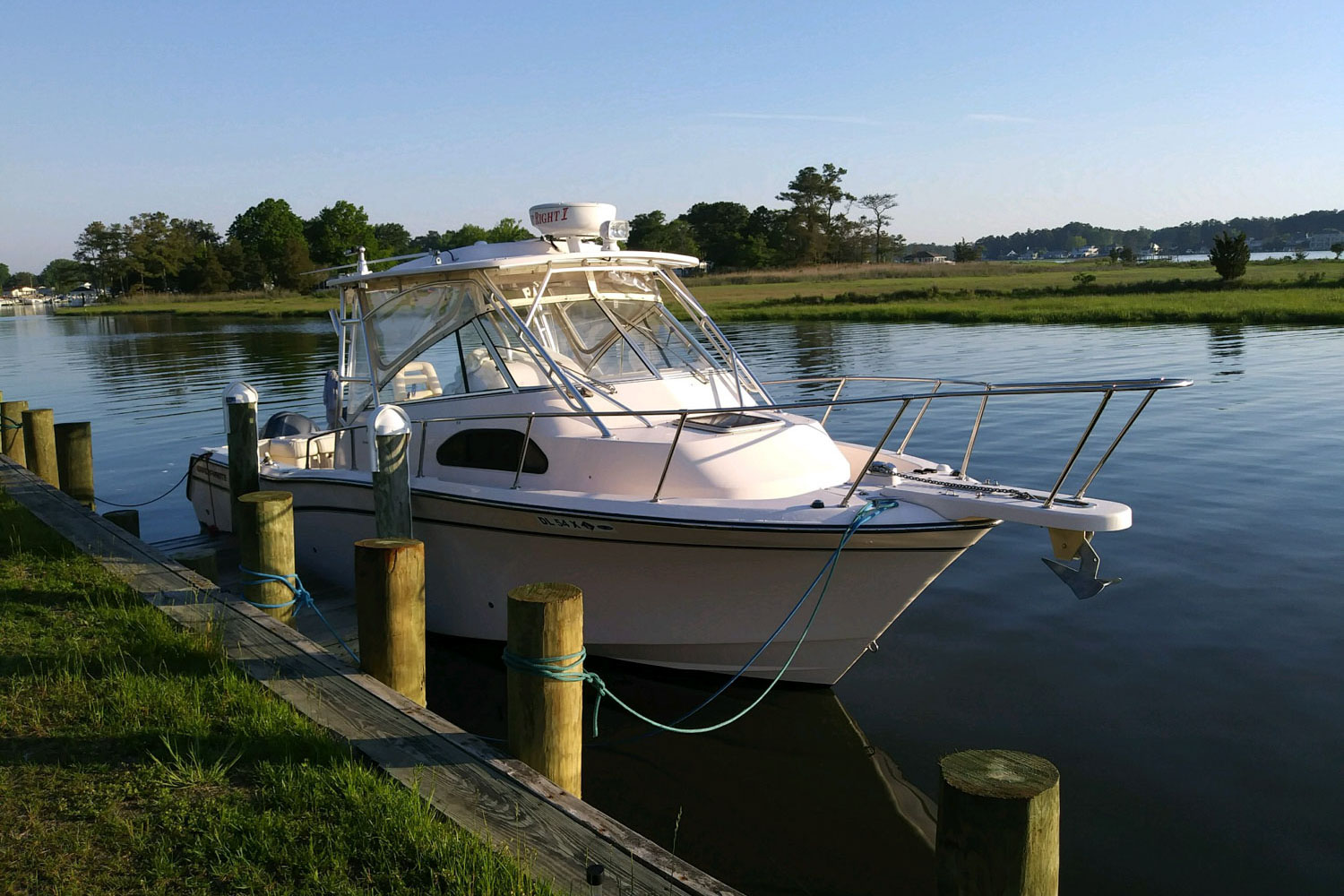 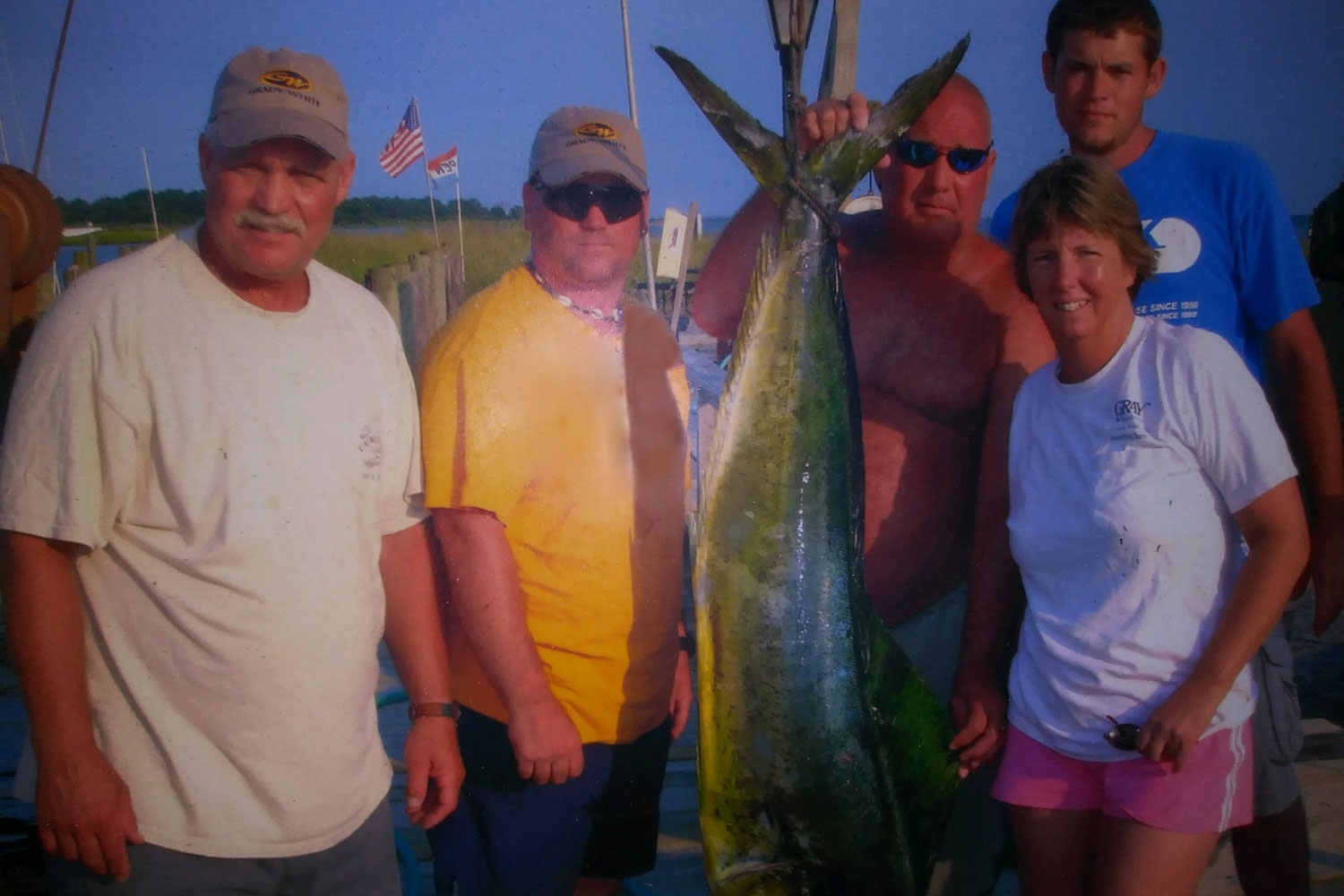 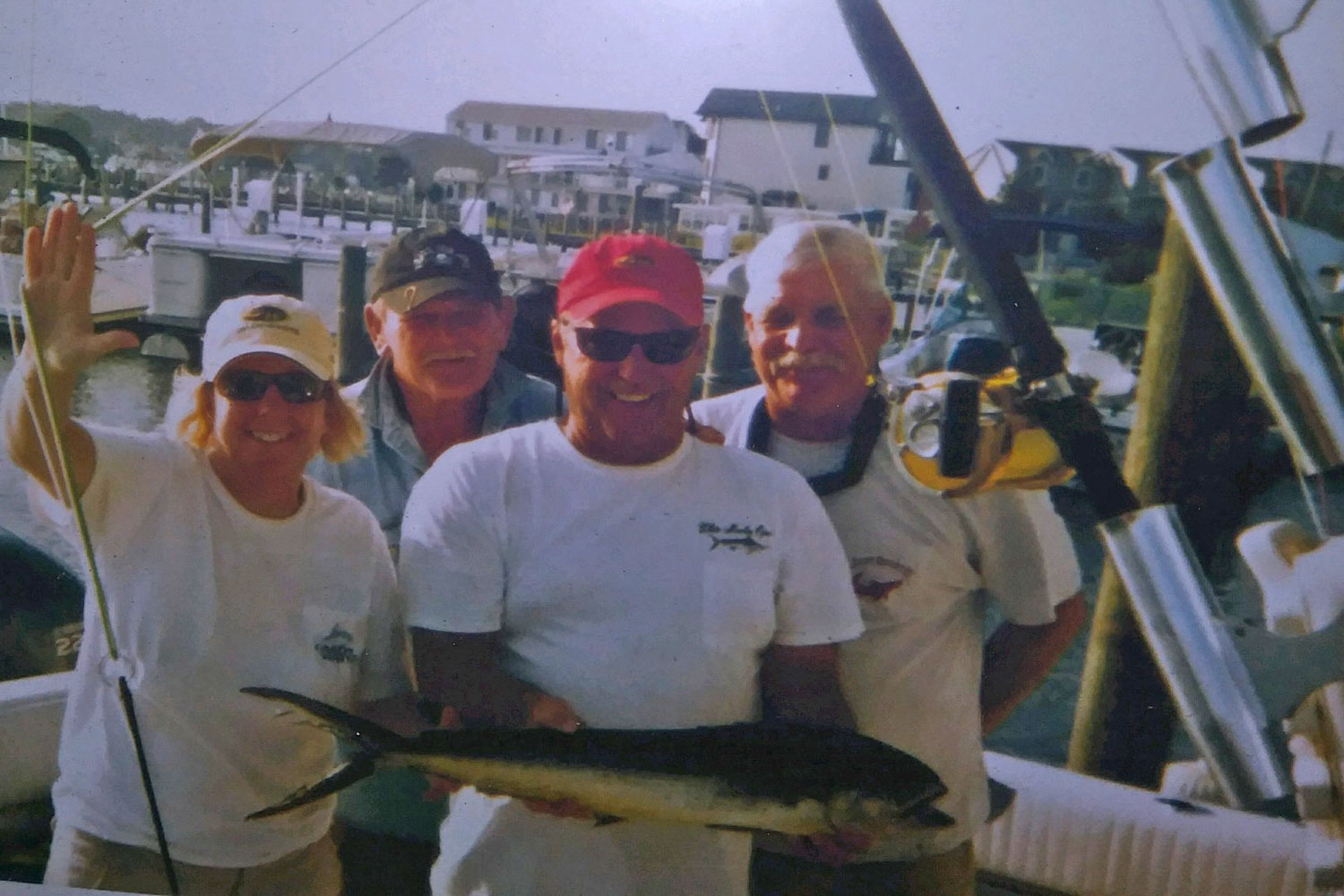