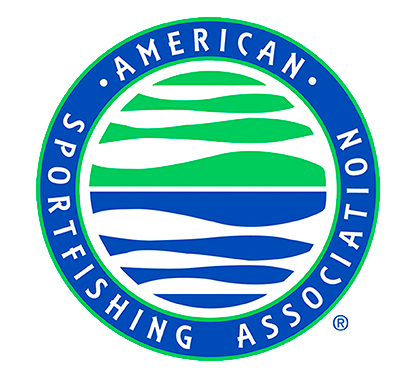 Ensuring clean waterways and productive fisheries for our customers' enjoyment is a priority at Grady-White Boats. Recently, two Grady-White representatives (Jim Hardin and Todd Leggett) were a part of the American Sportfishing Association’s (ASA) Government Affairs committee that visited Washington, DC, to impress upon our government leaders the importance of policy issues that affect our natural resources and the sportfishing industry.

While there, they met with a group of bipartisan government officials who oversee fisheries and natural resources and held committee meetings to review legislative priorities. One such priority is the Recovering America’s Wildlife Act which focuses on saving thousands of at-risk species already listed as threatened or endangered.

In addition, ASA joined forces with the Congressional Sportsmen’s Foundation to co-host a reception for members of Congress, congressional staff, partner organizations, and sportfishing industry leaders. “Having not been able to meet in person for the past two years, this was a welcome opportunity to gather with the 35-member committee and government leaders to ensure these important conservation initiatives are being addressed,” noted Jim Hardin, Grady-White Compliance and Government Relations Manager.

Grady-White Boats was there at the beginning of the formation of the American Sportfishing Association and Jim Hardin is the company’s current representative, serving on the Government Affairs, Trade and Salt Water East Committees of the ASA. 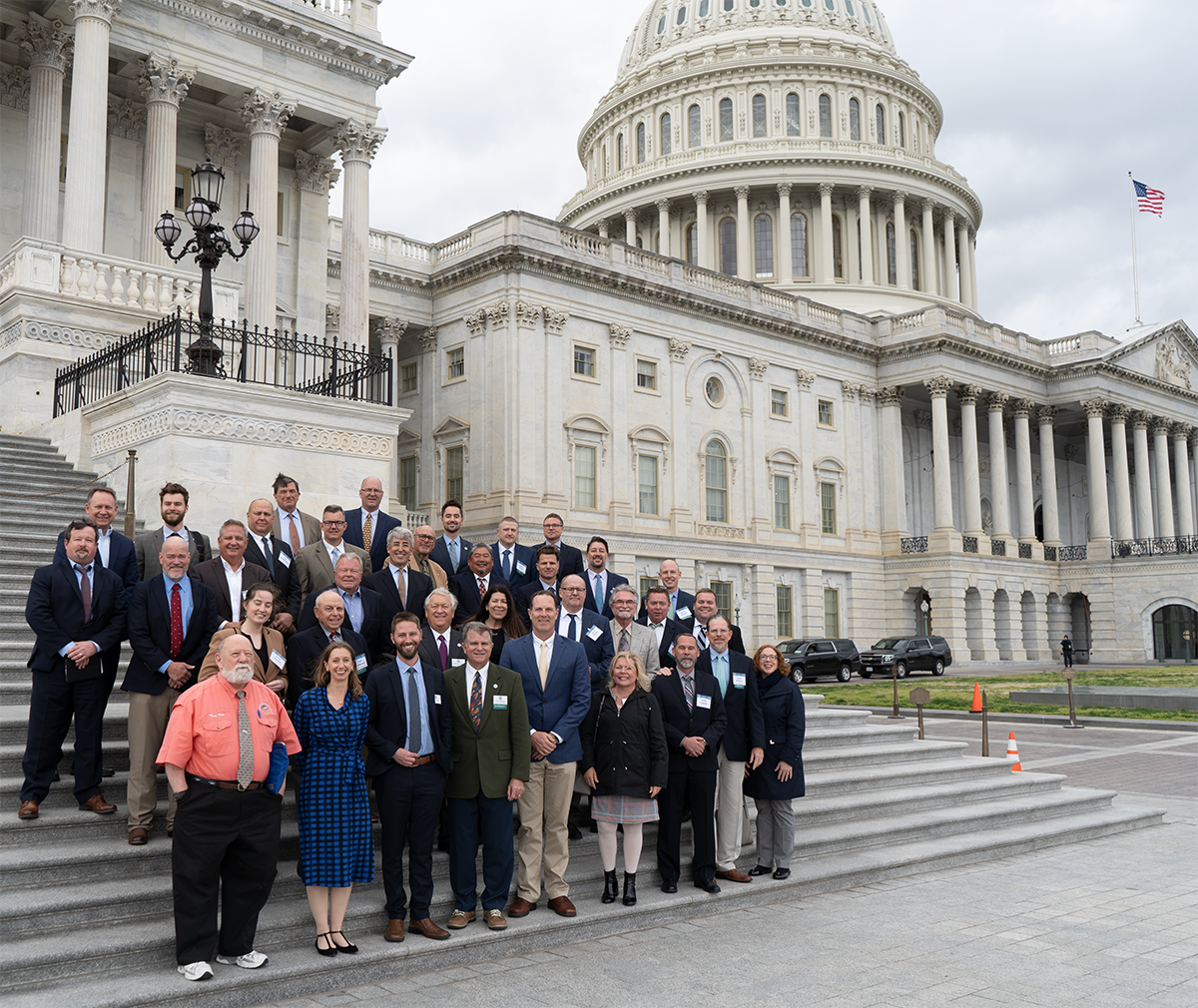